In 2018 CGWC Kids took home two 2nd Place Academy Team trophies and one 1st Place Grand Champion in both gi an nogi at 3 of the local Grappeling X tournaments. After a very successful 2018 kid’s tournament season a date has been set for the “Elite Competition Team” tryouts. The tryouts will be held on Friday 11/30/18 at 5:15 PM. 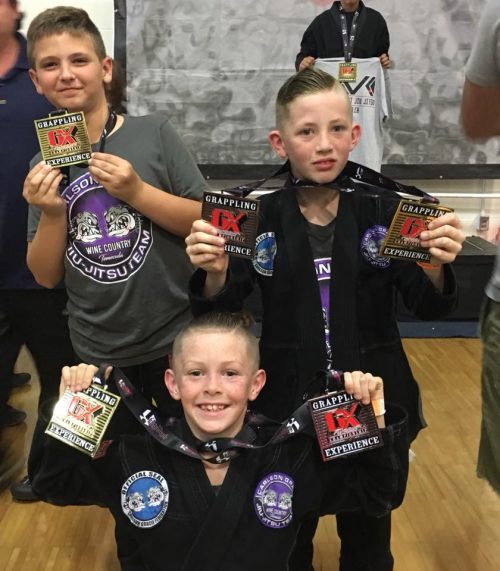 Coach Gene says “I want to do something with these kids that has never been done before. I want to build a team of students who win tournaments during training, in other words, we will create a training environment that will give our kids all of the physical and mental tools to walk on to the mat on competition day and just have fun and win.” 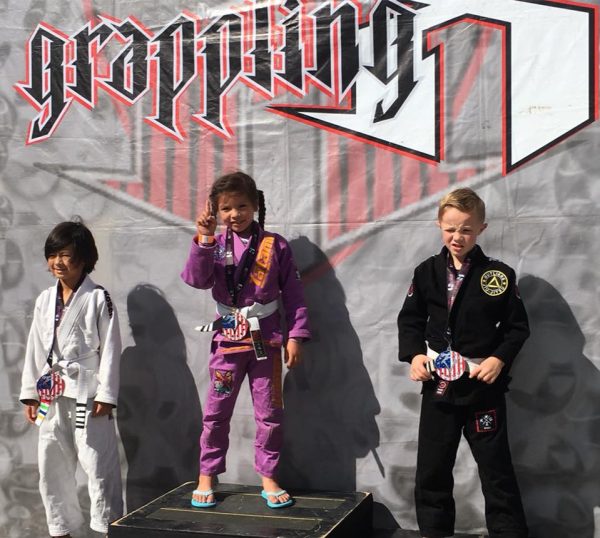 When asked why he would have tryouts for a kids competition team he replied “I have decided to have tryouts so we can strategically cover brackets without having two or three students in the same bracket. I don’t want parents paying for their kids to fight against their teammates. This makes no sense whatsoever. Why not put the best competitor in the bracket and have the kids compete for the position? This way we bring out the best in every kid and there is no playing favorites. The best of the best compete and the others continue to improve.

Coach Gene’s philosophy of competition is very simple and can be summed up in three points: 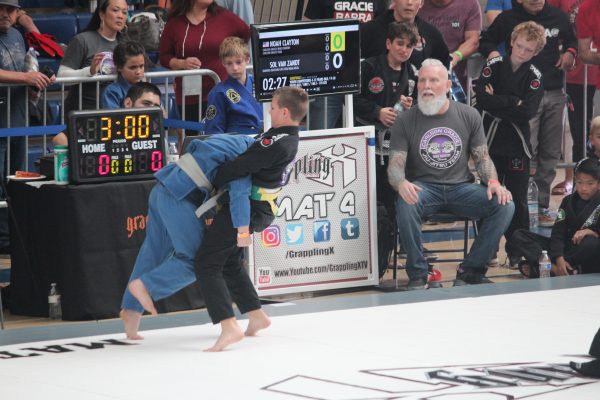 The Elite Comp Team tryouts will involve many different facets of BJJ, for example there will be timed escapes from bad positions, coaching instruction response time to physical agility, endurance etc. The kids will each have a score at the end of the tryouts and the coaches will publish a list of students who will make the team within one week of the tryouts.

The kid’s who make the team will be expected to compete in 2019 in the following events: 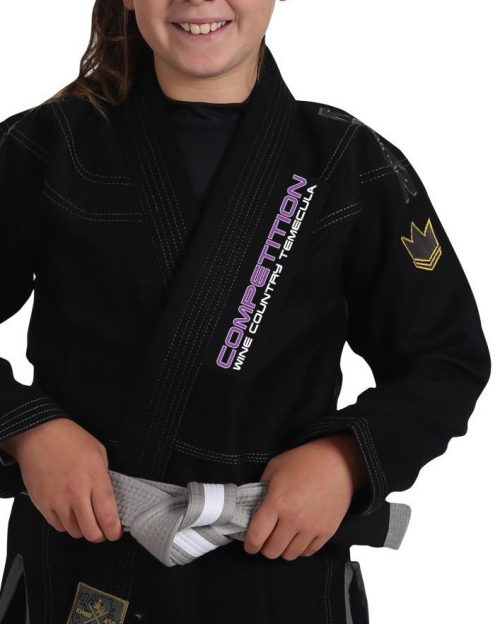 It’s going to be a great year for the CGWC Junior Bull Dogs!