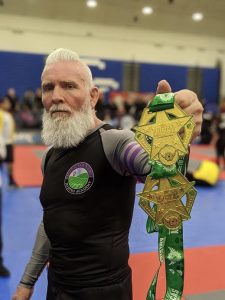 Gene, aka “BJJ Moses” is the Owner/Black Belt Instructor.

Some of his accomplishments in the Masters Division include 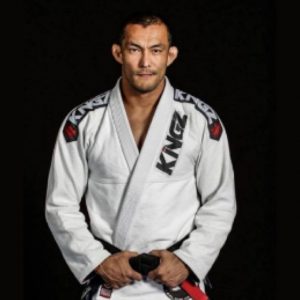 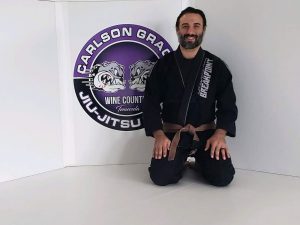 He began his martial arts in Florida while in his young adulthood studying Chinese Boxing arts, such as Wing Chun, JKD, and Tai Chi C’huan (yang/chen) as well as kali. The love and appreciation for the effectiveness of Brazilian Jiu Jitsu began after briefly studying nogi with Chris Brennan in early 2000’s before finding his Jiu Jitsu home at Carlson Gracie Temecula.

Salvatore enjoys teaching and passing down the arts to help others build confidence and discipline while effectively learning how to defend themselves. He believes in helping everyone on the team be their best. 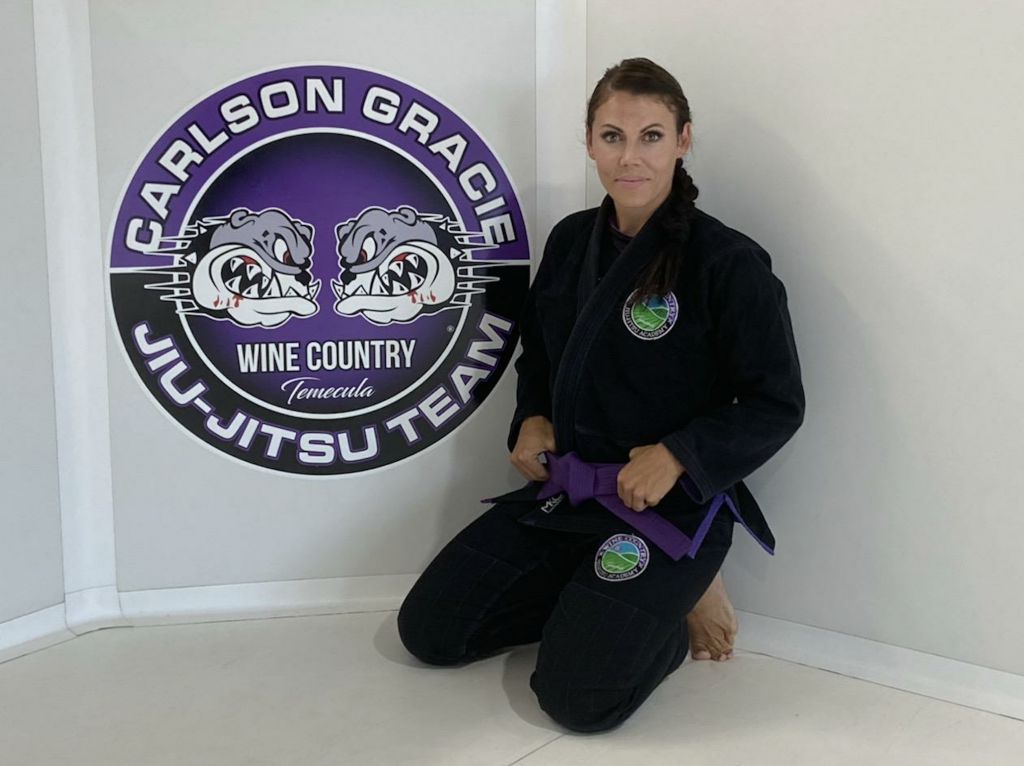 Tara is the Kid’s Coach for our 7-12 year old program. Her husband and her three boys all train Jiu Jitsu together! 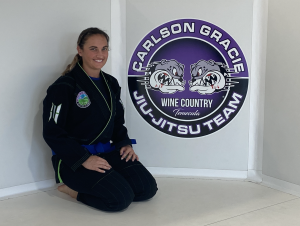 Kristi is our Kid’s Coach for the 4-6 year olds. Kristi and her son Erik train Jiu Jitsu together!